This lunar eclipse on April 15, 2014, marks the first of four successive total lunar eclipses — a series known as a tetrad, according to NASA's website. Tetrads are relatively rare, with only fifty-five tetrads recorded since 1 AD, according to NASA.
What made it particularly extraordinary was that it happened on the same night as the closest approach of Mars to Earth in years.

Mars made its closest approach to Earth since 2008 on Monday night (April 14), coming within 57.4 million miles (92.4 million km) of our planet.
So, the Red Planet and the "Blood Moon" shined together in the predawn sky in a rare event, and the blue star Spica completed the show.

The blood moon was so beautiful that inspired me to make this video with my photos and the "Moonlight Sonata" by Valentina Lisitsa. Enjoy !!!

Here are the photos I takes from my Building parking space. 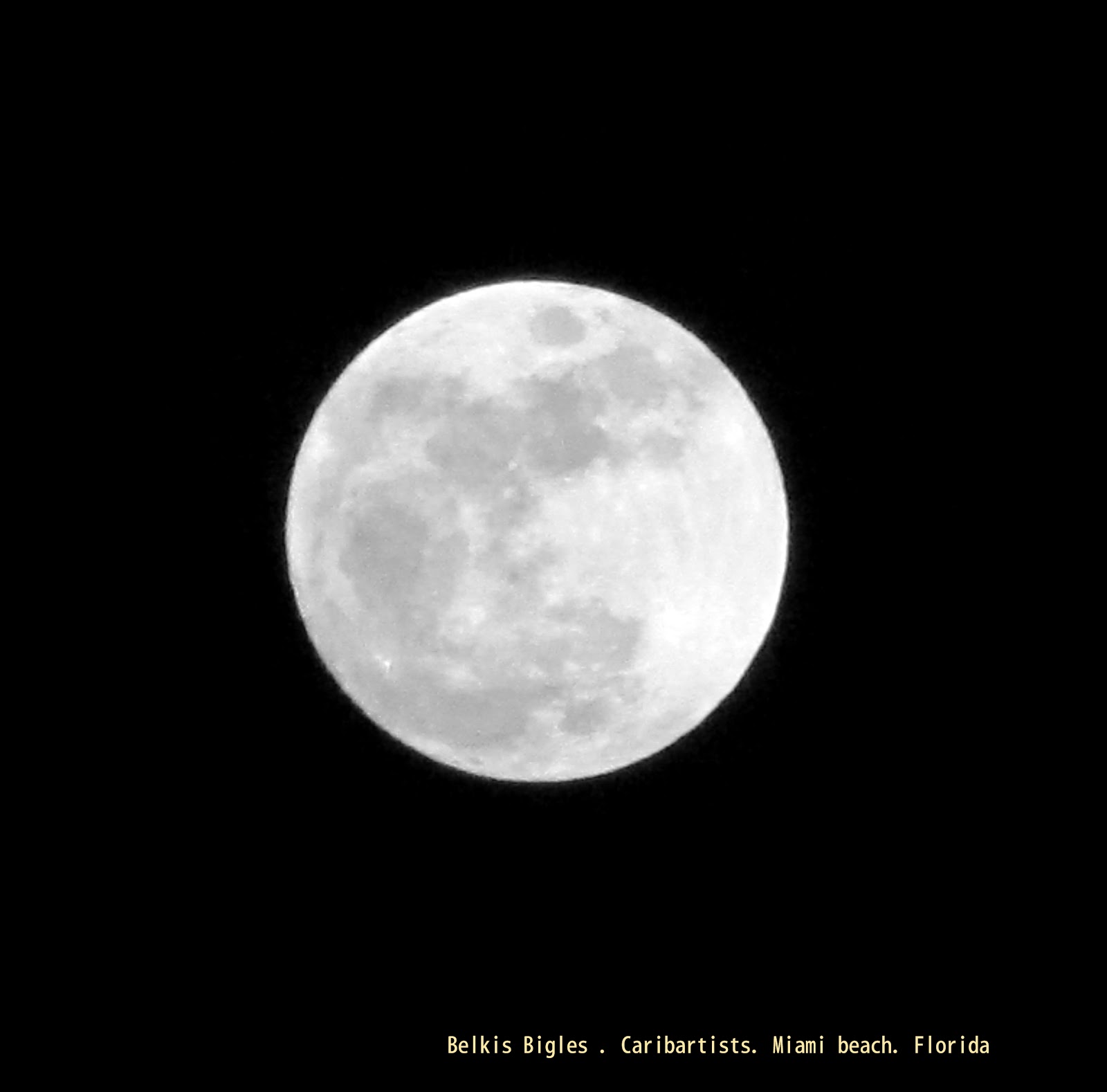 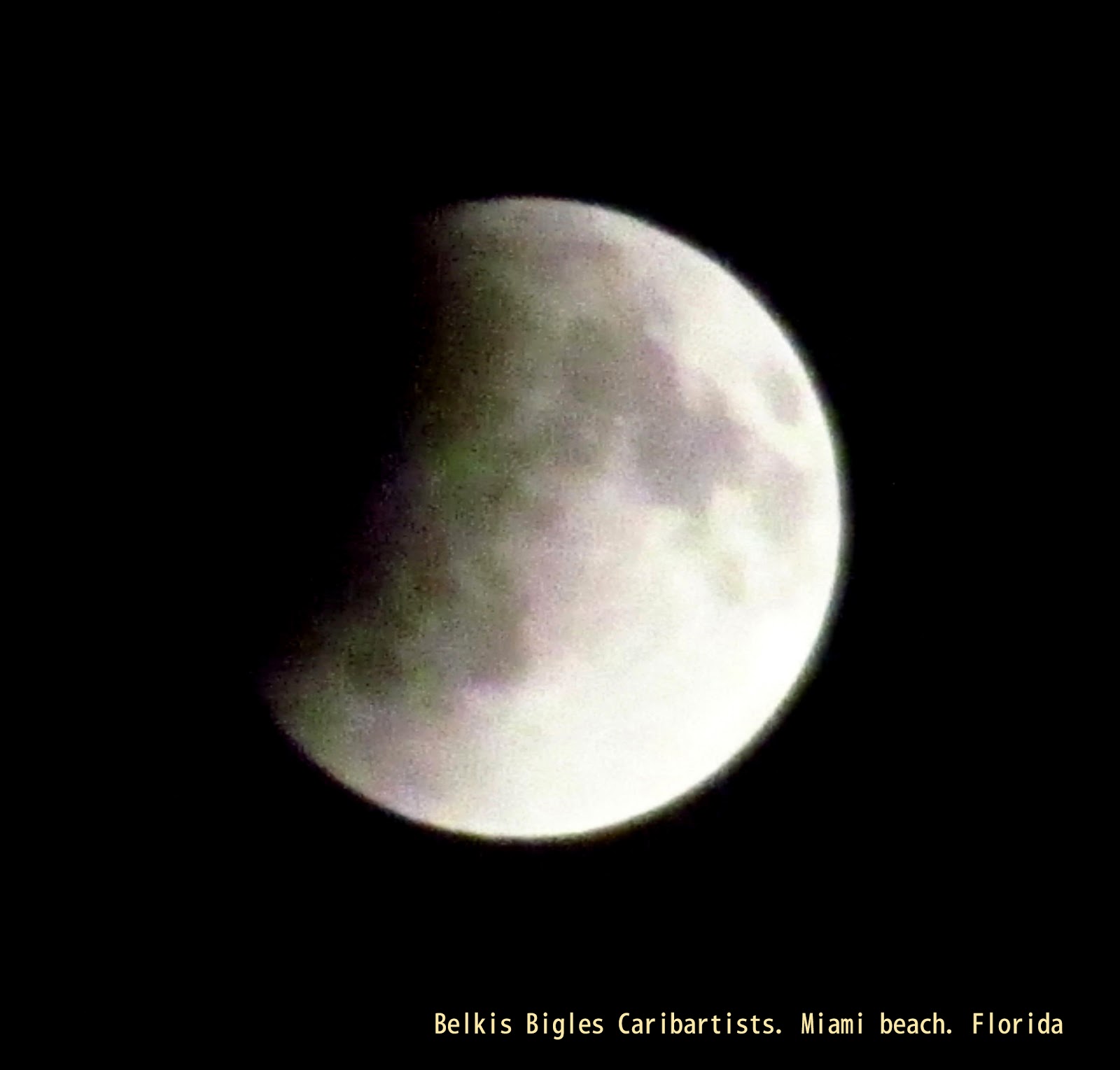 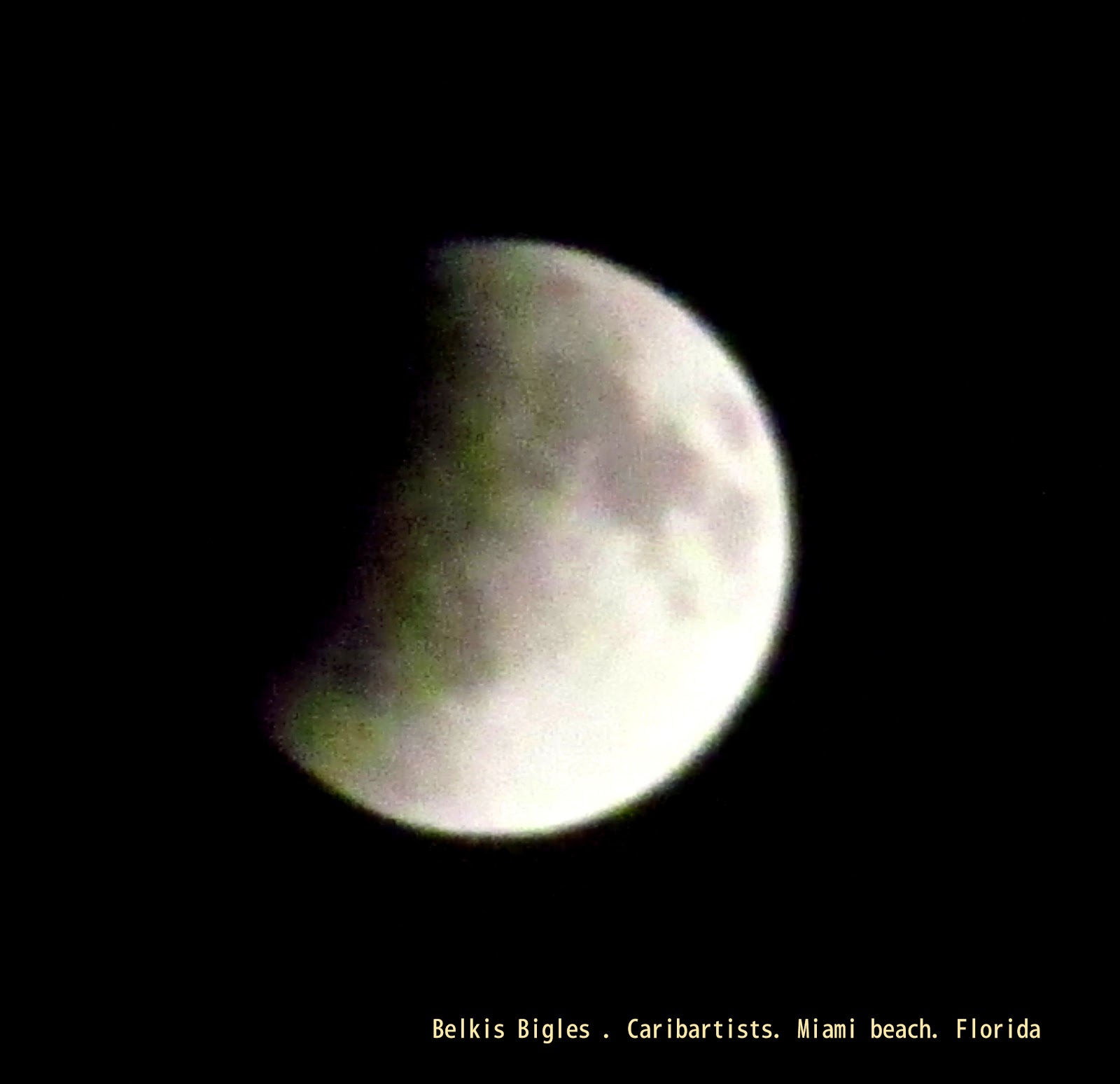 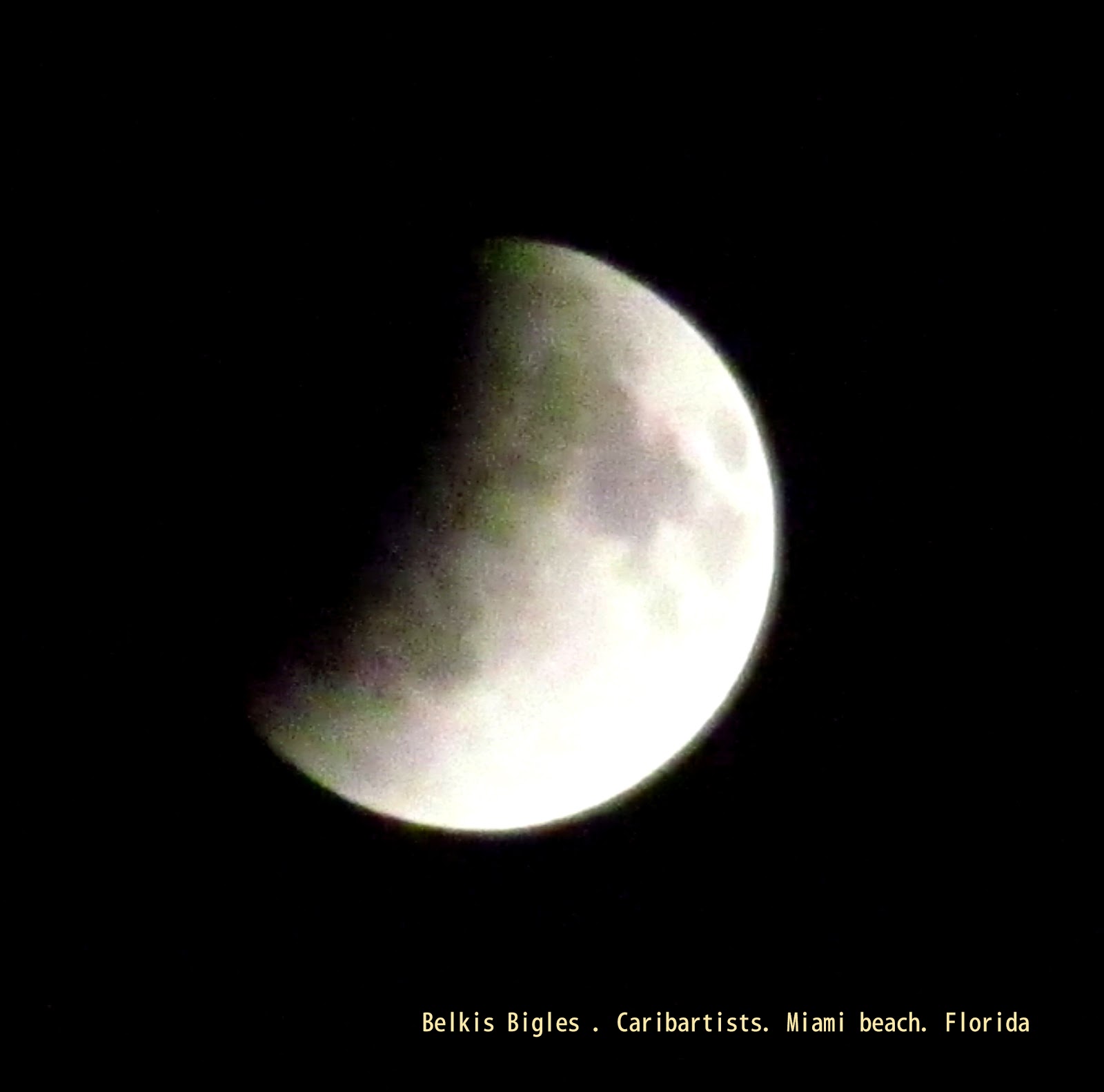 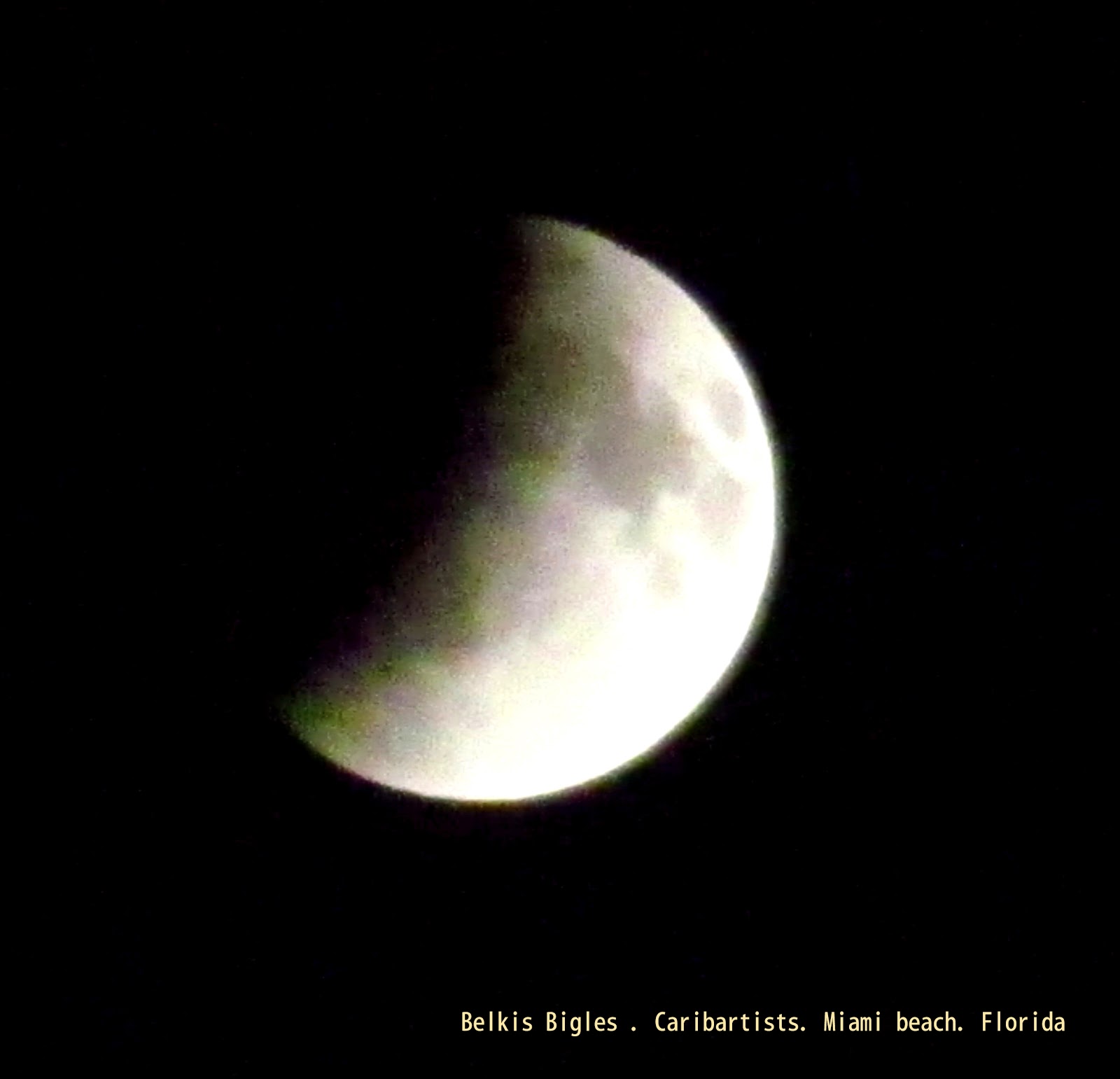 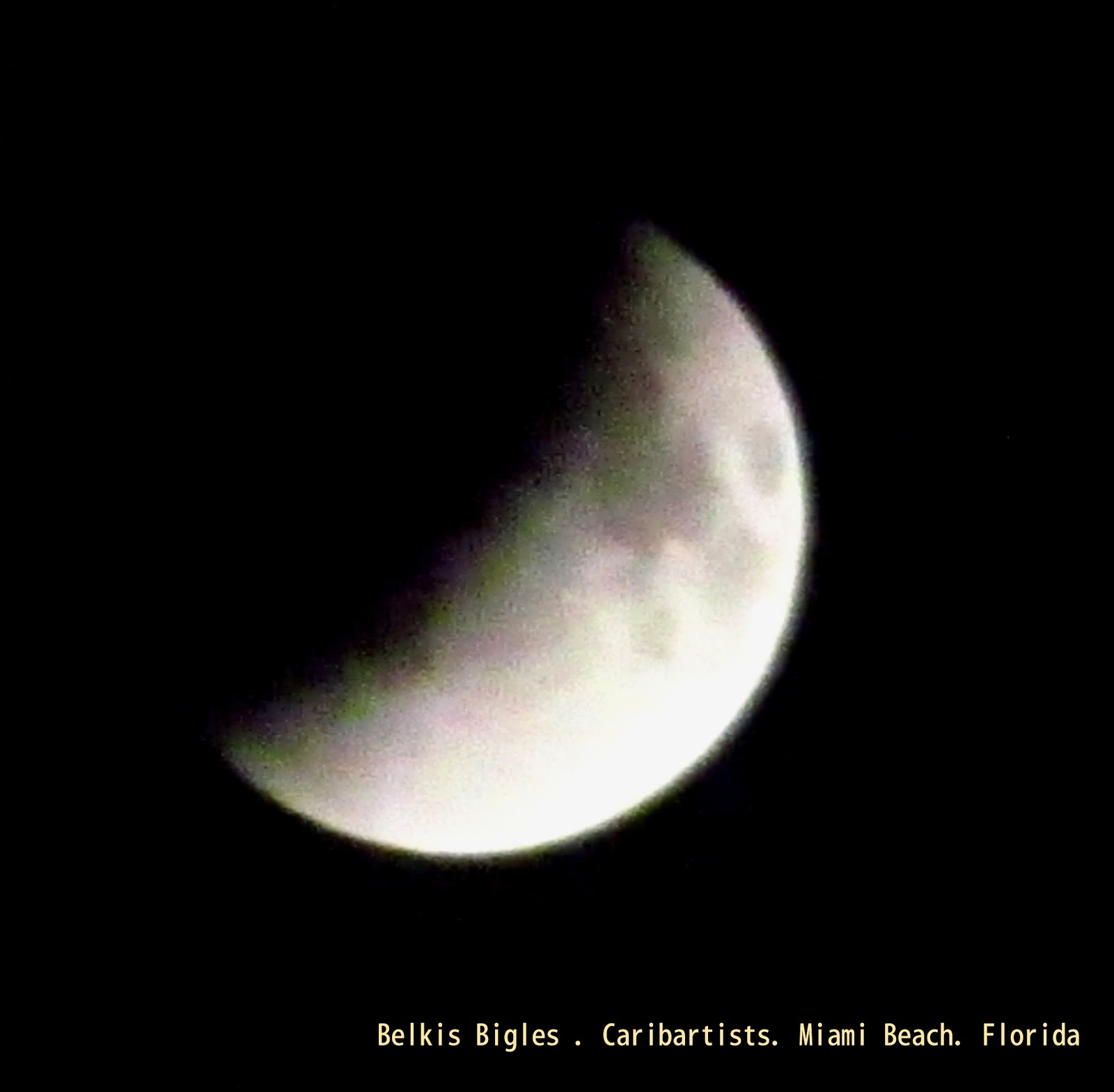 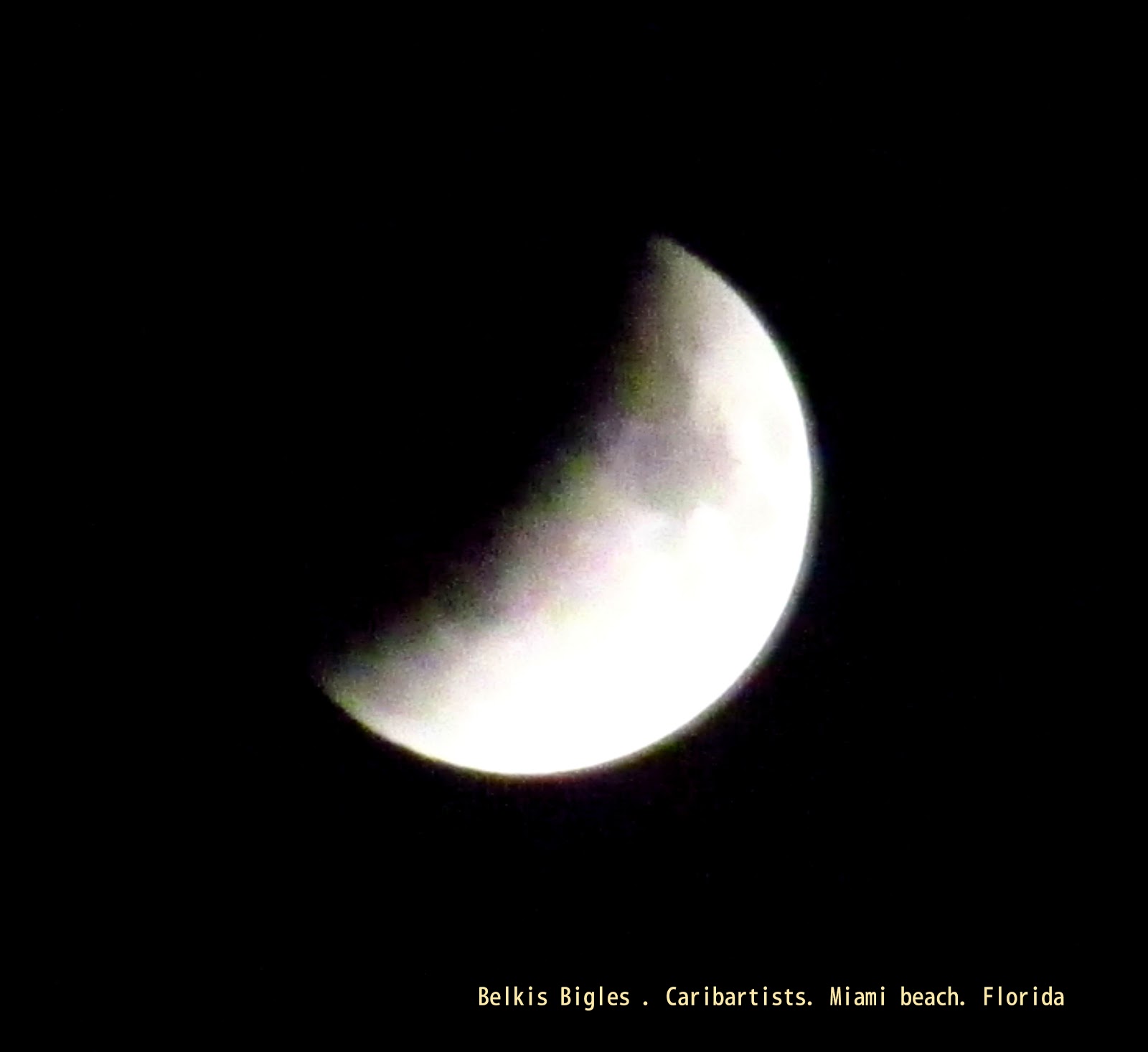 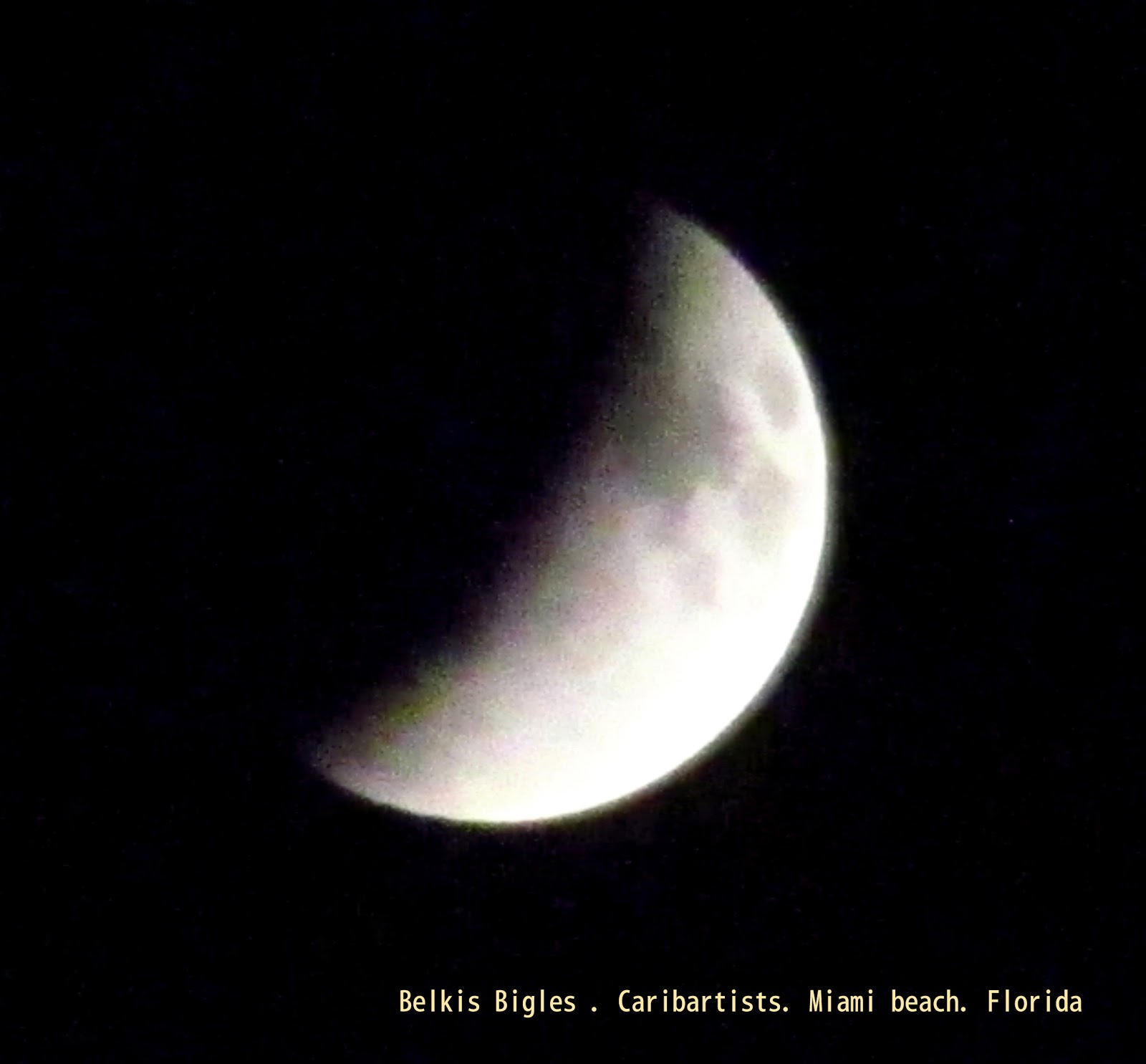 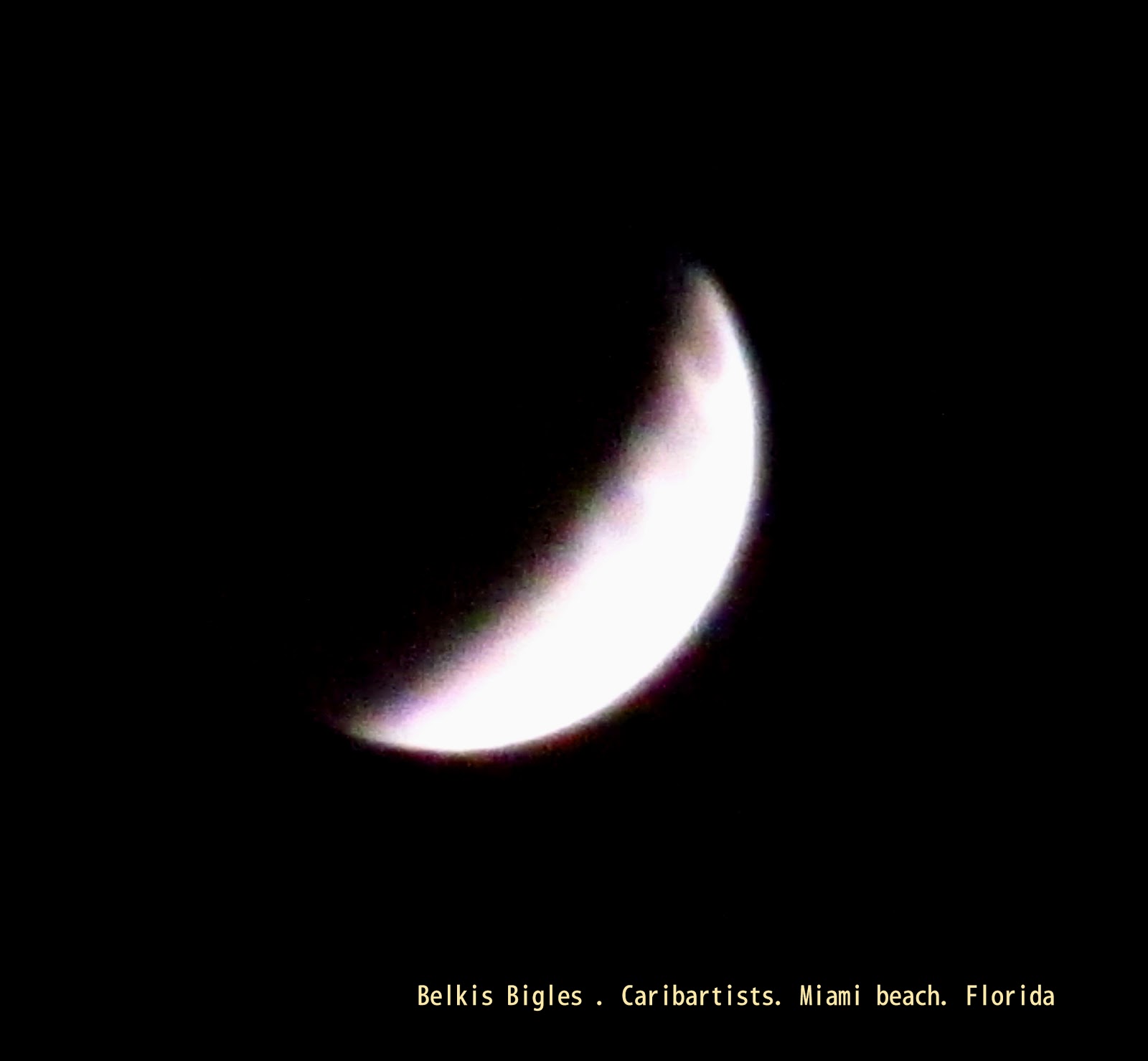 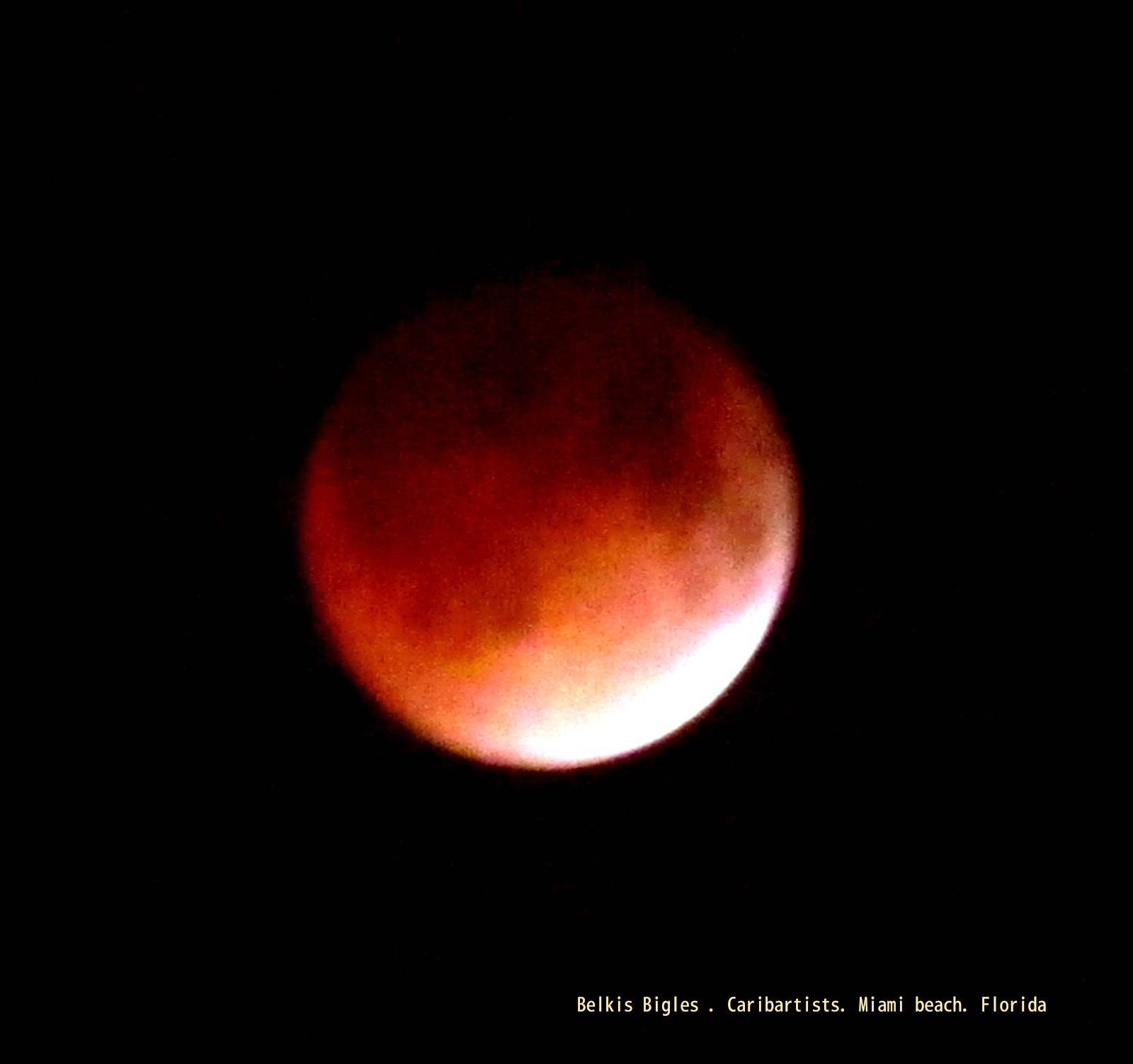 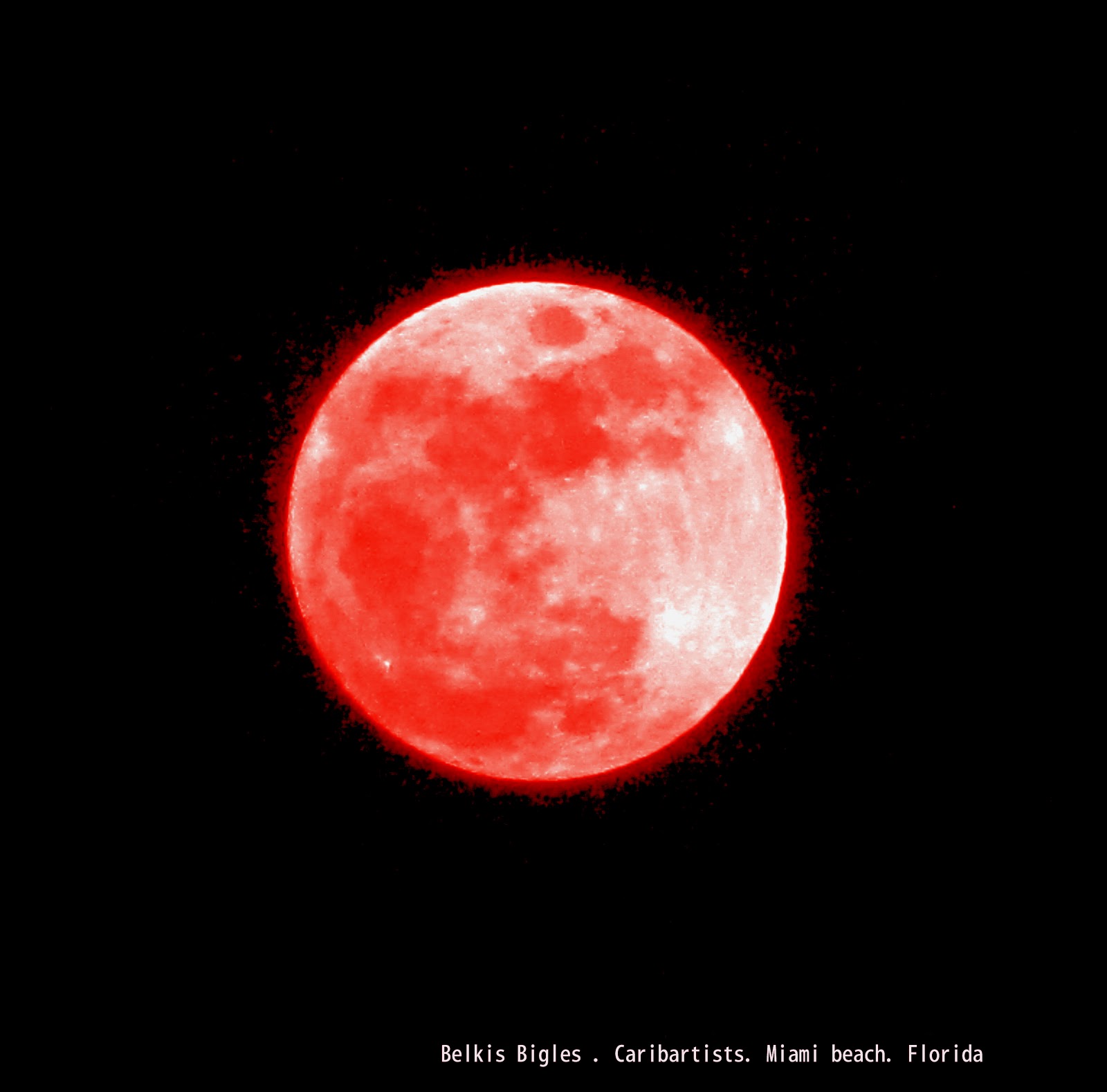 Posted by Belkissima at 1:53 AM No comments: Links to this post

Get ready for your spring awakening!

This energetic Full Moon in Virgo is the last Full Moon of winter, signaling an end to drab days and listlessness. Now is the time to clear your emotional clutter and spring back to life!

This particular Full Moon urges you to shed your burdens and bad habits to make room for new people, activities and ways of thinking. Don't miss this chance to renew your energy, expand your vision and make a successful start to spring! 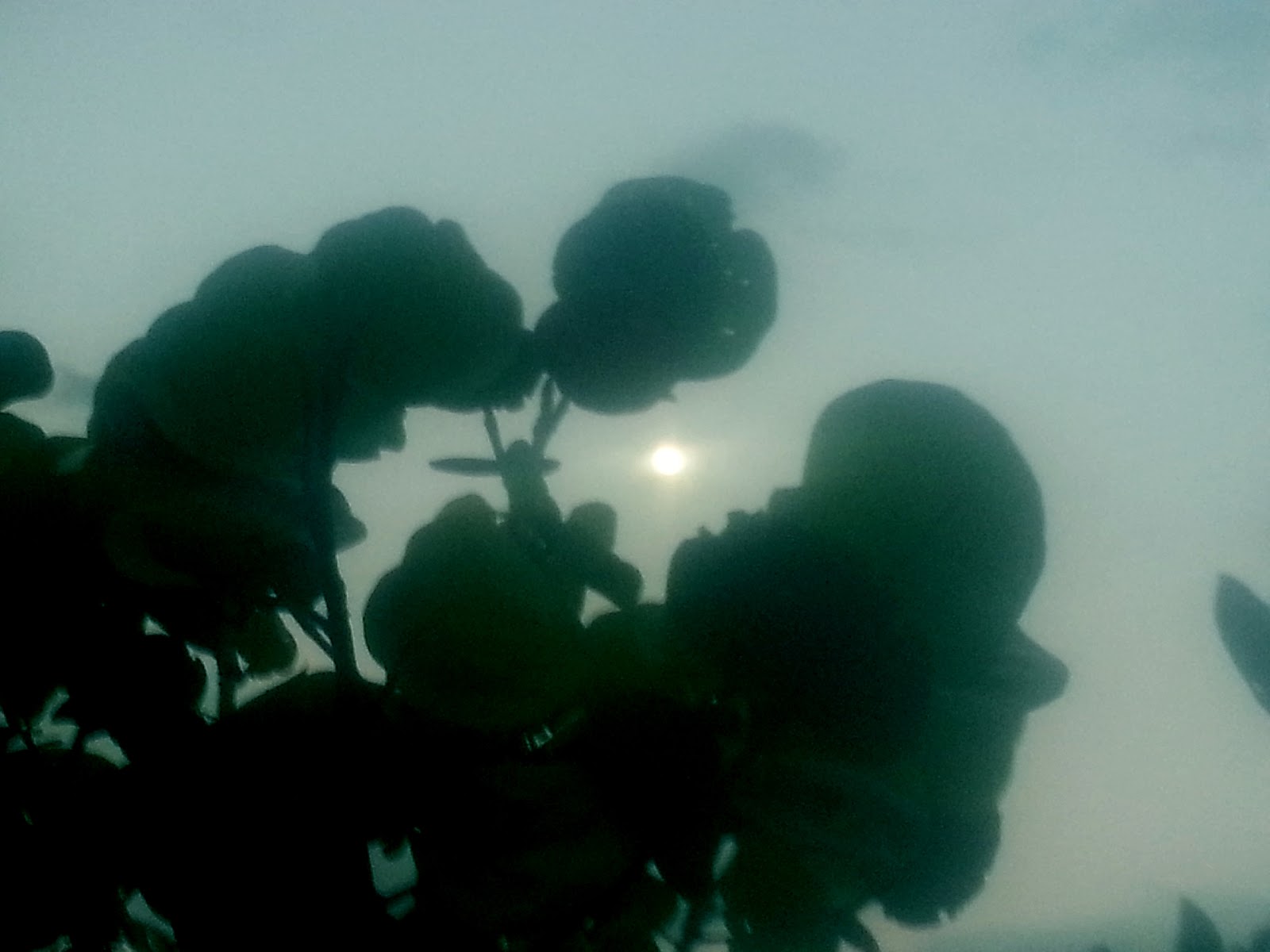 Posted by Belkissima at 4:28 PM No comments: Links to this post

Esperamos por su asistencia .
Posted by Belkissima at 4:06 PM No comments: Links to this post

You will find more there !!! 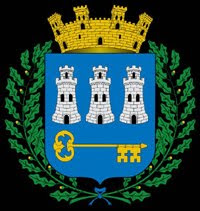 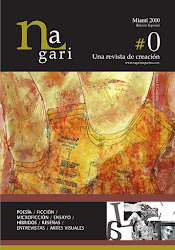